Motorists 'have seen average premiums increase by nearly £200 since 2012' 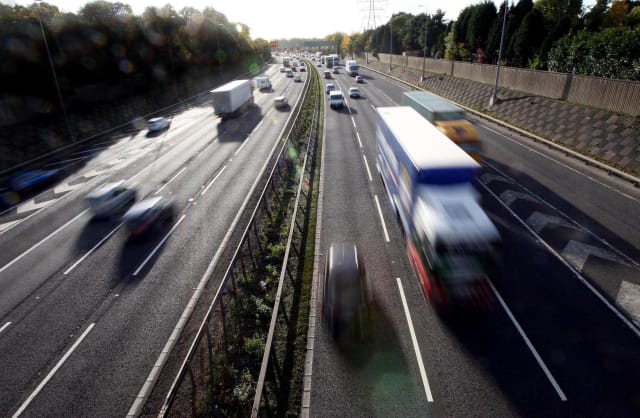 Average motor insurance premiums have increased by nearly £200 over the past five years, a website has found.

Meanwhile, the gap between cheapest and average premiums widened to £129 in November - the biggest difference on the website's records going back to 2012.

Simon McCulloch, director at comparethemarket.com, said: "Over the past five years, we have seen non-stop cost pressures on British drivers."

The average price in the index refers to the average of the top five cheapest prices presented to a customer, where someone has clicked through to buy.