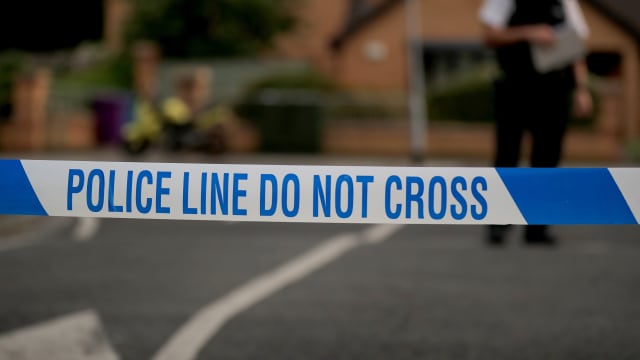 Police forces will receive an additional £450 million next year, the Government has announced.

Policing Minister Nick Hurd said the extra money - for 2018/19 - represented a "comprehensive settlement that makes sure police have the resources they need".

But Labour questioned whether the settlement would "really enable police forces to meet the challenge and the reality of modern policing".

Making a statement in the Commons on policing, Mr Hurd said the recent terrorist attacks in London and Manchester had "served as a reminder of the very real and changing threat that we face from terrorism".

"As a Government, we are acutely aware that the demands facing our Government are considerable and changing - that is why this Government made the decision to protect police funding in the 2015 spending review and that is why today we are proposing a settlement for our police that will increase funding for police forces by a further £450 million in 2018/19."

He said the Government wanted to "respond positively" to requests from Police and Crime Commissioners for more flexibility around the levels of police precept, and proposed that forces should be empowered to raise council tax contributions for local policing by "£1 a month per household, £12 a year".

"If they all use this flexibility, that will result in a £270 million increase in the money we invest as a society in our policing system."

Mr Hurd said there would be a £50 million increase in the counter-terrorism policing budget in 2018/19, and an extra £130 million for "national priorities such as investment in digital technology and special grants to help forces with exceptional costs".

He called on forces to increase productivity and efficiency, saying: "Forces must work together to increase their buying power, procuring goods together rather than buying them in 43 different ways."

Mr Hurd went on: "We have listened to their concerns and now we have proposed a funding settlement that will strengthen the police's ability to fight crime and keep us all safe.

"Whether it is your local force or counter-terrorism capabilities, this is a comprehensive settlement to strengthen the police now and make forces fit for the future."