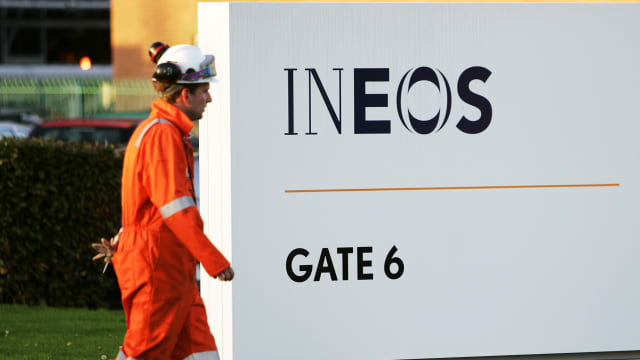 The Forties Pipeline, which carries 40% of North Sea oil and gas, is to be shut down to repair a crack in the pipe.

A 300-metre cordon was set up and some local residents were placed in temporary accommodation, while the pipeline pressure was reduced while a full assessment was made.

Ineos said in a statement: "Despite reducing the pressure the crack has extended, and as a consequence the incident management team has now decided that a controlled shutdown of the pipeline is the safest way to proceed.

"This will allow for a suitable repair method to be worked up based on the latest inspection data, while reducing the risk of injury to staff and the environment.

"As always, safety remains our top priority and local residents, Forties Pipeline System users and other stakeholders are all being kept fully informed of the situation as it develops."

Ineos director Tom Crotty said the repair work will probably take a "couple of weeks", but he did not believe there would be any impact on the public.

Ineos only recently bought the pipeline, which takes mainly oil to the company's refinery at Grangemouth.

Mr Crotty told the Press Association that the crack in the three-foot wide pipe measured around 15 centimetres, but there had been no leakage.