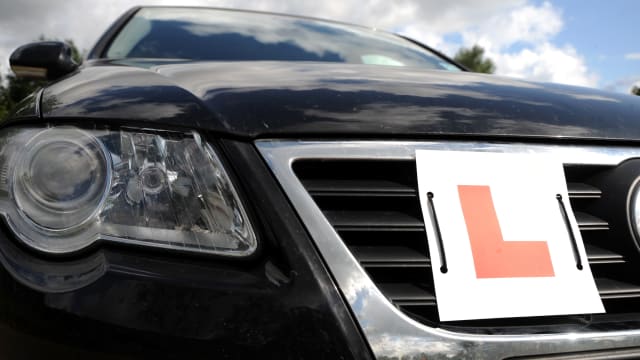 Driving test examiners are launching a 48-hour strike on the day a new test is launched.

Members of the Public and Commercial Services union (PCS) will mount picket lines outside test centres across the country on Monday and Tuesday.

The union said examiners are being told to work longer, harder and for no extra pay when the new tests are introduced by the Driver and Vehicle Standards Agency (DVSA).

PCS general secretary Mark Serwotka said: "PCS members in the DVSA have tried to negotiate around their concerns but the door has been slammed shut in their face.

"They now feel they have no alternative but to take industrial action to bring home to the public how damaging the DVSA proposals are.

"No one takes strike action lightly and we acknowledge the disruption to the driving tests for learner drivers keen to pass their test."

A statement said: "PCS's shameless industrial action is not about the safety of the new test, it's about the implementation of the standardised Modernised Employment Contract which was introduced in 2014 that PCS members voted overwhelmingly to accept."

He said: "Learner drivers inconvenienced by this have our sympathy but the blame lies squarely with Driver and Vehicle Standards Agency and the Government.

"A completely inadequate, last-minute reply from the minister to me is so disappointing, and fails to address the causes of this dispute.

"He repeats the misinformation of DVSA management that travelling time was settled three years ago. This is completely wrong. Some issues were resolved in 2015 but travelling time was left to further negotiations. Talks have failed as DVSA insisted on imposing new rosters."

Mr Grayling said in a letter to the union that most of the issues in the dispute had been resolved and negotiations could continue if industrial action was called off.

Union members have voted by 84% in favour of strikes on a 70% turnout.

Adrian Long, DVSA director of people, communications & engagement, said: "PCS's desperate claim that changes to the driving test will cause examiners to work longer and harder is simply not true.

"In the last year we've recruited more than 320 extra driving examiners - reducing waiting times to an average of seven weeks across the country. It's also significantly reduced the number of times we ask examiners to work at other centres - 1.5 days on average in the last four months.

"This means that we are not asking examiners to travel an extra day each week as PCS claim.

"DVSA has met with PCS more than 40 times to try to solve this dispute but, despite our best efforts - including an offer of mediation - PCS has stuck to its unreasonable demands.

"The possibility of constructive discussions has been made even harder by their strike action."