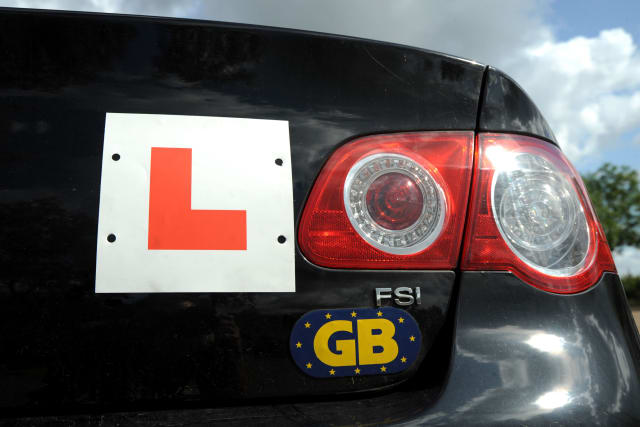 A strike by driving examiners is to go ahead after a last minute appeal to the Transport Secretary to intervene failed to resolve a dispute over a new test.

Members of the Public and Commercial Services union will walk out for 48 hours from Monday, the day the new test in launched.

The union said thousands of tests have been cancelled next week.

He said: "Learner drivers inconvenienced by this have our sympathy but the blame lies squarely with Driver and Vehicle Standards Agency (DVSA) and the government.

"A completely inadequate, last minute reply from the minister to me is so disappointing, and fails to address the causes of this dispute.

"Talks have failed as DVSA insisted on imposing new rosters."

The union said examiners are being told to work longer, harder and for no extra pay when the new tests are introduced.

Mr Grayling said in a letter to the union that most of the issues in the dispute had been resolved and negotiations could continue if industrial action was called off.

Union members have voted by 84% in favour of strikes on a 70% turnout.