Thomas Cook swings the axe on stores and jobs 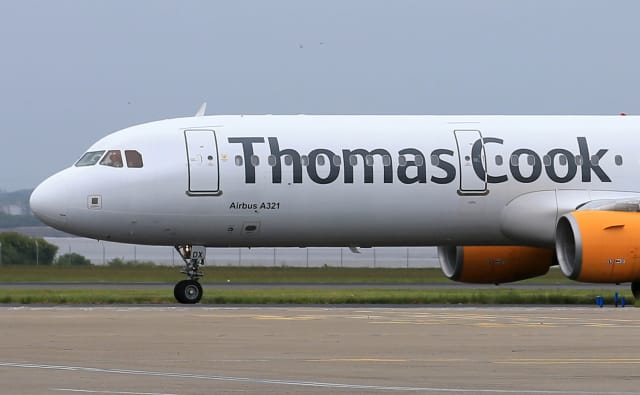 The closures will affect Thomas Cook and Co-operative Travel branded stores and will take place between now and March 2018.

Thomas Cook said that the affected stores are either in close proximity to other outlets or are located where a decline in footfall has impacted profitability.

A rise in online travel bookings was also flagged as a reason for the closures, with the group saying that just 47% holidays were booked in store this year while online sales in the UK grew by 27%.

Thomas Cook retail and customer experience director Kathryn Darbandi said: "We continually review our network of stores across the UK to make sure we're offering customers the best of Thomas Cook, and it is clear that to succeed we have to operate as a truly omni-channel business.

"We're one Thomas Cook to our customers and we will offer them a world-class service whichever channel they chose to book, be that retail or online."

The announcement caps a torrid week for the high street, with RBS, Lloyds and Yorkshire Building Society all also outlining store closure plans and job cuts.

Last month, Thomas Cook revealed a 40% plunge in UK earnings as it suffered amid "challenging" trading and a hit from the weak pound.

The holiday giant reported underlying earnings of £52 million for the UK division in the year to September 30, down from £86 million the previous year after it was knocked by rising hotel prices, the pound and intense competition in the Spanish market.

It also said its costs were sent surging after facing a torrent of fraudulent illness claims, and after supporting 10,000 customers caught up in the devastating Hurricane Irma.

The group said it has launched action to return its UK division to profitable growth by slashing costs, taking legal action against illness fraudsters and focusing on fast-growing holiday destinations Turkey and Egypt as demand returns to the countries.