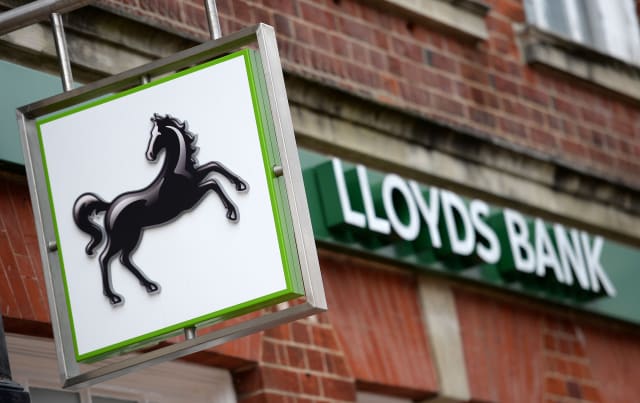 Lloyds Banking Group has a reached a settlement with a couple who helped uncover the fraud scandal at HBOS Reading, with the lender now having shelled out more than £29 million in compensation payouts.

The bank said the dispute with Nikki and Paul Turner, who became victims of the fraud after they took a business loan for £160,000 from HBOS in 2003, has been fully resolved, although it did not disclose the amount it has paid in compensation.

"Lloyds Banking Group and Paul and Nikki Turner are pleased that the dispute between them has been fully resolved and a settlement has been reached.

"Lloyds Banking Group is sorry for the significant personal distress the Turners have suffered and acknowledges their vital role, over more than a decade, campaigning tirelessly for justice for all the victims of the criminal conduct at HBOS Reading Impaired Assets Office."

The couple uncovered the fraud linked to the former HBOS impaired assets office in Reading and have campaigned for compensation for those affected.

The Turners brought the scandal to the attention of HBOS and Lloyds and then regulators, politicians and the police.

Around 35 out of 63 businesses affected by the scandal and included in a review have accepted compensation offers and been paid, costing Lloyds over £29 million so far.

Three companies fall outside the review, including that of TV star Noel Edmonds.

The former Deal Or No Deal presenter is seeking significant financial redress from the bank and is set to commence legal proceedings imminently.

Lloyds has set aside a total £100 million for victims of the fraud at the hands of HBOS Reading staff between 2003 and 2007.

Corrupt financiers from the HBOS Reading branch were jailed earlier this year for the £245 million loans scam which destroyed several businesses, before they squandered the profits on high-end prostitutes and luxury holidays.