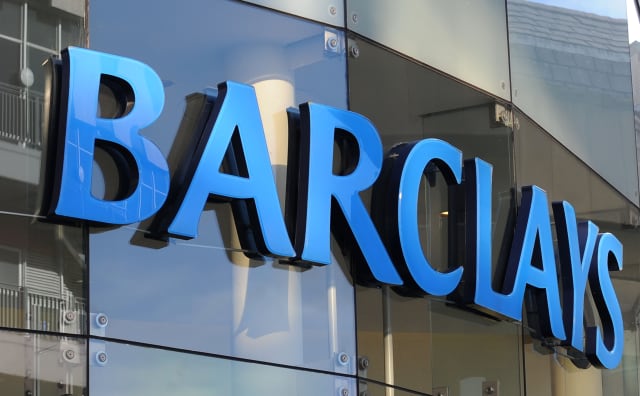 Barclays chairman John McFarlane has warned that a no-deal Brexit would hit Government coffers, resulting in a "significant" drop in tax revenues from financial services.

The banking boss, who is also chairman of financial services lobby group TheCityUK, said an orderly divorce that delivers a new trade deal would have a minimal effect on the sector.

"In a trade agreement scenario where the activities were permitted from the EU into London and vice versa, the impact would be relatively modest," he told the House of Lords EU Financial Affairs Sub-Committee when asked about the possible financial impact of Brexit.

Losses are expected to weigh heavily on the Treasury as financial services workers tend to pay a higher tax rate due to the average amount of pay in the sector.

A recent report drafted by consultancy PwC and commissioned by the City of London Corporation showed that the financial services sector shelled out £72.1 billion in tax contributions in the year to March 31, marking a 1% increase from a year earlier and resulting in the highest amount the sector is recorded to have paid in the 10 years data has been collected.

Income taxes made up the bulk at £31.4 billion.

A number of banks, including Barclays, are preparing to shift portions of their UK operations to the EU in hopes of safeguarding against the loss of passporting rights which currently give UK-based financial services cross-border access to the bloc.

Without a deal that paves the way for reciprocal market access, those contingency plans are likely to be put into action, with bankers and financial services workers shifted to rival financial services hubs including Frankfurt, Paris and Luxembourg.

Barclays has confirmed that it plans to use Barclays Bank Ireland as its EU hub to mitigate any potential disruption to business after Brexit, with its German operation likely to be converted to a branch of its Dublin offices.

Mr McFarlane said the bank is likely to bolster its EU operations with "hundreds" of staff.

If a trade deal is struck, the number of jobs lost in the UK would be "insignificant", he said. "They're in, you know, the 10s, whereas in a worst-case scenario they're a bit more significant.

"But they're not the most important thing. We may have to re-paper hundreds of thousands of contracts into the EU... which I think is a more significant impact.

"Because we already have people on the ground it is not as significant as the financial numbers or the capital implications, and in fact it's relatively modest."