Katy Perry has been forced to pull out performing at the Victoria's Secret catwalk show after alleged visa problems.

Perry upset Chinese officials when she performed in a sunflower dress and waved the Taiwanese flag during her gig in Taipei. 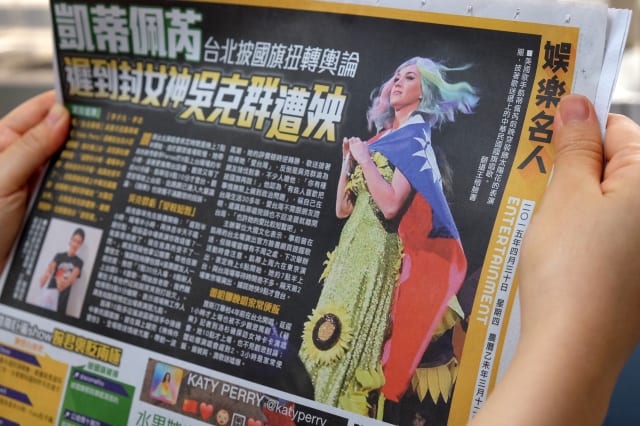 Anti-China protesters in Taiwan have adopted the sunflower as a symbol for their independence fight in recent years, to the chagrin of the Chinese government.

News of Perry's ban comes after model Gigi Hadid revealed she wouldn't not be taking part in the annual lingerie extravaganza either, despite her participation being announced this summer.

Although the reality TV star didn't reveal the reasons, many fans speculated it could be related to an incident earlier this year when Hadid was accused of 'racism' towards Asian people. 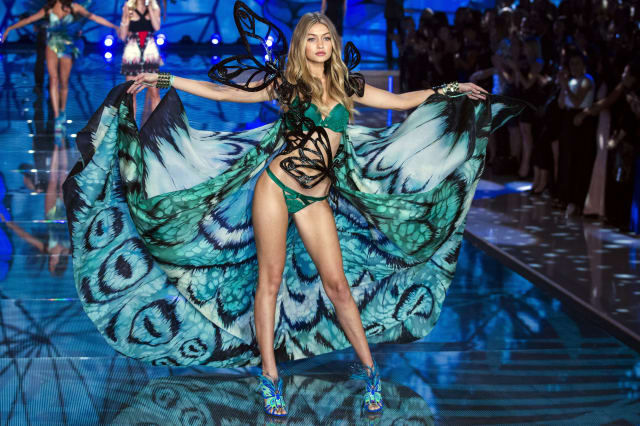 Hadid was seen squinting her eyes and smiling while holding a Buddha cookie in a video shared online by her model sister Bella in February.

She wrote on Twitter: "I'm so bummed I won't be able to make it to China this year. Love my VS family, and will be with all my girls in spirit!! Can't wait to tune in with everyone to see the beautiful show I know it will be, and already can't wait for next year! :) x."

Several other models have apparently struggled to obtain visas to walk in the show, which is due to take place in Shanghai on Monday.