Helicopter and aircraft in mid-air collision over Buckinghamshire 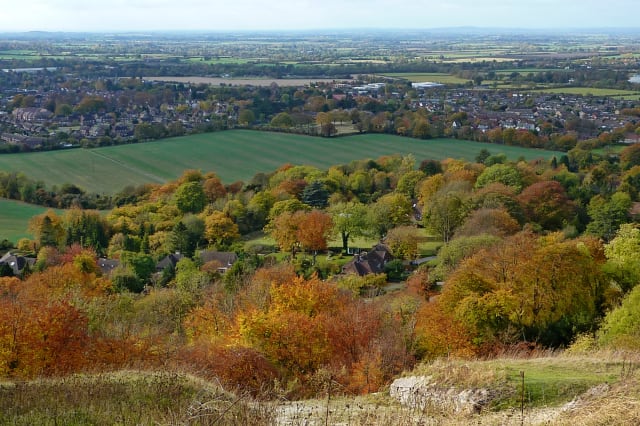 A helicopter and an aircraft have been involved in a mid-air collision over Buckinghamshire.

Emergency services rushed to the scene close to the village of Waddesdon following reports of an incident at 12.06pm, Thames Valley Police said.

The Air Accidents Investigation Branch said the collision had involved a helicopter and aircraft.

Air crash investigators are being sent to the scene, but the priority is being placed on saving lives, police said.

Buckinghamshire Fire and Rescue Service said they currently have seven vehicles responding to the incident, including fire engines as well as urban search and rescue vehicles.

Thames Valley Police are co-ordinating the response to the crash and warned there will be disruption to surrounding roads for the rest of the day.

A spokeswoman for Waddesdon Manor, a large estate near Aylesbury, said the crash had not happened on its grounds.

Waddesdon Manor is managed by the Rothschild Foundation, a family charitable trust, on behalf of the National Trust, who took over ownership in 1957.