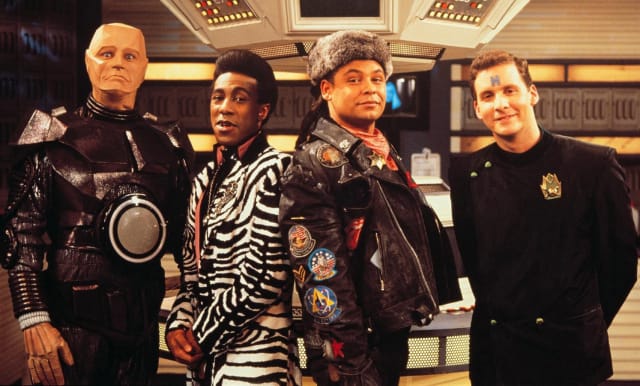 The BBC is reportedly considering a £500 million bid to take full control of the broadcaster behind Dave and Gold channels.

BBC Worldwide is looking to raise finance from private investors to buy out the 50% of UKTV it does not already own - sparked off by a takeover bid for its US joint venture partner Scripps, according to the Daily Telegraph.

It is understood Discovery's $14.6 billion (£11.08 billion) takeover of American broadcaster Scripps will trigger a change of control clause in the UKTV joint venture agreement, allowing the BBC the right to buy the remaining half of UKTV.

But BBC Worldwide said no decision had been made.

A BBC Worldwide spokesman said: "This is speculation and it is incorrect to suggest that the BBC has made any decision based on the Discovery Scripps deal that isn't even complete.

"Should that happen, we would look forward to discussing the continued success of UKTV with Discovery."

UKTV has BBC content at its heart and generates an annual dividend and fees for the broadcaster for repeats of its programmes such as Top Gear.

BBC Worldwide - the commercial arm of the broadcaster - received £72 million last year from UKTV, which goes towards helping fund programming at the BBC.

The BBC has jointly owned UKTV since it was founded more than 25 years ago, initially through a joint venture with Thames Television.

It was set up to show repeats on pay-TV channels, but has since expanded into free-to-air broadcasting and also original programme content, such as the latest series of sci-fi comedy Red Dwarf.

What does finding water on the Moon mean?

Thousands evacuated in Orange County ahead of wildfire