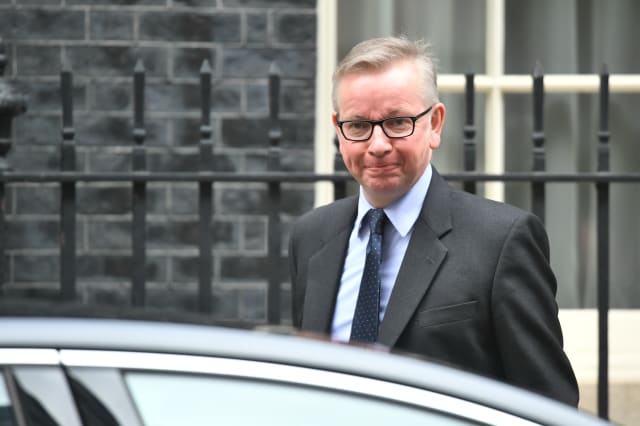 The UK has ratified a key agreement to limit potent greenhouse gases from appliances such as air conditioning units and fridges, the Government said.

The Kigali amendment to the UN Montreal Protocol commits countries to cutting "hydrofluorocarbon" gases (HFCs) by 85% between 2019 and 2036, in a move which it is hoped will avoid 0.5C of global warming by the end of the century.

Without the amendment, which was negotiated in the Rwandan capital in December 2016, the harmful greenhouse gases were projected to have risen by up to 11% by 2050.

The move to curb HFCs has been made under the Montreal Protocol, one of the most successful treaties ever agreed, which has phased out 98% of substances such as CFCs in aerosols which were found to be damaging the ozone layer.

Although HFCs do not harm the ozone layer, they are much more potent greenhouse gases than carbon dioxide, the main cause of rising global temperatures.

The UK is one of the first countries to ratify the Kigali amendment, which ministers said was a significant step in achieving goals under the Paris Agreement - the world's first comprehensive treaty on climate change - to limit rising temperatures.

"This deal will reduce global greenhouse gas emissions by the equivalent of around 70 billion tonnes of carbon dioxide by 2050 - the same as more than 600 coal fired power stations would produce during that time.

"The Montreal Protocol will result in an additional UK reduction equivalent to around 44 million tonnes of carbon dioxide."