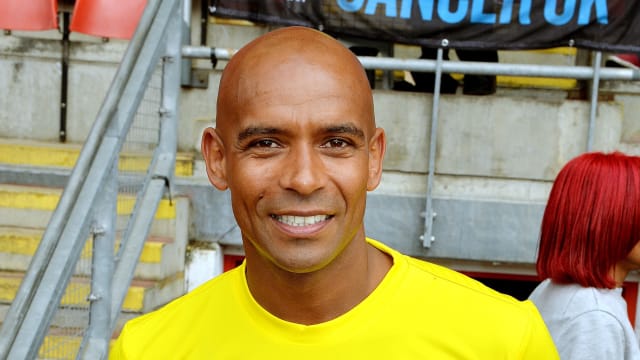 Former professional footballer Trevor Sinclair has been arrested on suspicion of drink-driving and common assault.

The 44-year-old, who played for Manchester City, West Ham United and Blackpool FC, was arrested after a woman suffered minor injuries when she was hit by a car.

A Lancashire Police spokesman said: "Police were contacted at 8.45pm yesterday (Sunday, November 12) to a report of a disturbance at a house on Victory Boulevard in Lytham.

"A short time later officers found the vehicle which had been involved in a collision with a woman pedestrian on Clifton Drive. She received minor injuries.

"The driver, a 44-year-old man, was arrested on suspicion of drink driving, common assault and criminal damage. He is currently in custody."

Since retiring from playing, Sinclair has appeared as a pundit on programmes including the BBC's Match Of The Day and Final Score.

A spokeswoman for the BBC declined to comment on his arrest.