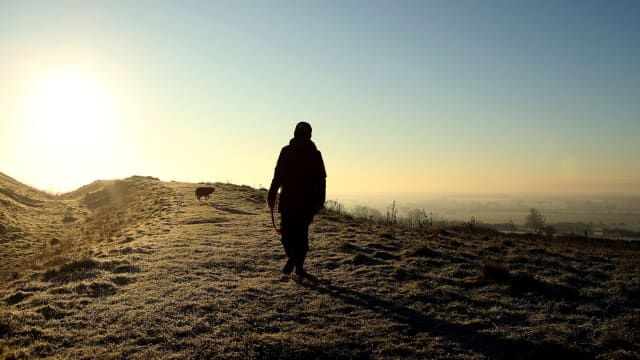 The number of middle-aged people living alone in the UK has jumped by about a half over the past two decades, figures show.

The rise is partly due to the 1960s "baby boom" generation increasing the size of this age group, the ONS said, particularly in the past decade.

It may also be down to a jump in the proportion of people in the age bracket who are divorced, single or have never married.

The figures also show the number of people aged 75 and over who are living alone has increased by around a quarter in the two decades to 2017, from 1.78 million to 2.21 million.

The drop is reflected in the number of 20 to 34-year-olds living with their parents, which stands at 3.4 million - the highest level since comparable records began.

Young men are more likely than young women to be staying at home, with figures showing that around a third of 20 to 34-year-old men did so in 2017, compared with one in five women.

The larger numbers staying at home may be down to extended periods spent in education or training, having children older, and increased house prices, the ONS said.