Police station sealed off after explosive devices handed in 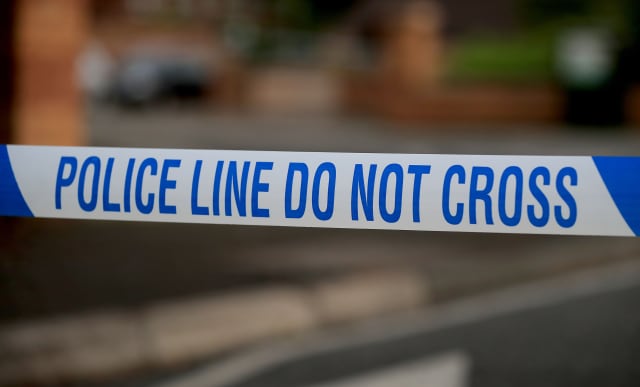 Officers shut down a city centre road and closed a police station after a member of the public handed in historic explosive devices.

Army Bomb disposal experts were called to the scene at Durham City police station on Monday afternoon to safely removed the items.

As a precaution police set up a cordon around the building on New Elvet and evacuated surrounding buildings.

Police expected the cordon to be lifted by early evening.