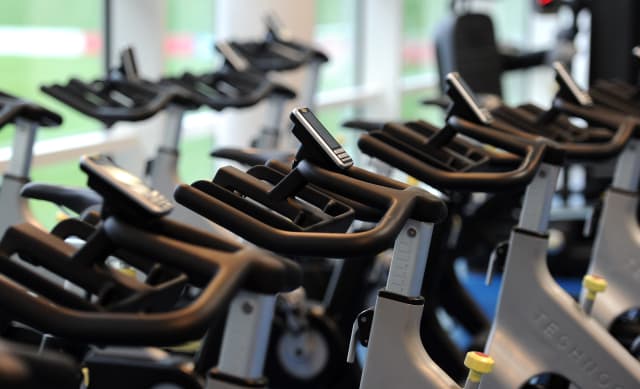 Low-cost fitness chain The Gym Group has been criticised by MP Frank Field for "egregious" and "dubious" working practices in relation to its contracts with personal trainers.

The Labour veteran has demanded an explanation from the company's chief executive John Treharne after a whistleblower highlighted the terms of the company's policy when signing up so-called "freelance independent personal trainers".

Under the contract they must sign as "self employed" workers, personal trainers must give notice of holidays, wear a uniform at all times, work to specific shift patterns, are restricted with regard to setting prices and must give notice of the termination of the agreement.

Mr Field, who chairs the Work and Pensions Committee, said that these restrictions are "incompatible" with self-employment and that such practices are typically used to put "workers off claiming employment rights and protections they may be due".

He added: "This contract from Gym Group is the latest in a long line of examples highlighting dubious self-employed workforce models - and it is one of the most egregious examples I've seen to date.

"It is packed full of clauses that clearly suggest Gym Group's 'freelance independent personal trainers' are nothing of the sort, but are in fact workers entitled to the rights and protections that come with that status."

The news comes as the committee continues to probe working practices of firms operating in the "gig economy", which critics claim can allow companies to deny workers their rights.

Last month Matthew Taylor, the head of a Government review into employment rights of workers in the gig economy, said he favoured making improvements through a "nudge" rather than a "shove".

Unions have also taken a number of cases to employment tribunals to classify staff in the gig economy as workers rather than self-employed.

Mr Field added: "I look forward to receiving Gym Group's explanation of this state of affairs.

"But even more importantly, this contract, and the other examples we've received, demonstrate that the current system for protecting and enforcing workers' rights is failing.

"It underscores the urgent need for new legislation to protect workers against bogus self-employment - something I very much hope the Prime Minister will find time to allow select committees to pursue in this Parliament."

The Gym Group, which raked in £42.8 million in half-year revenue and booked profits of £5.9 million in August, did not respond to repeated requests for comment.