What would a rate hike mean for Britons and will borrowing costs rise further? 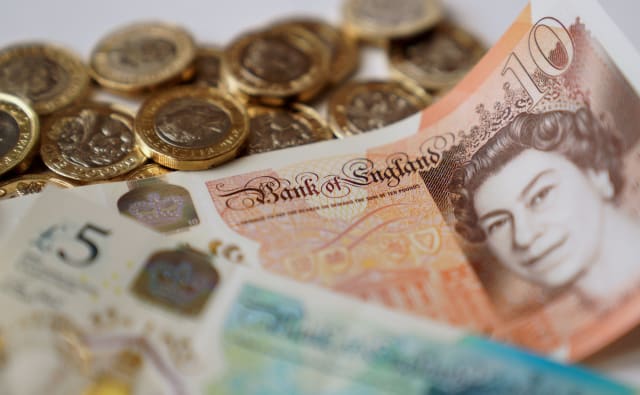 The Bank of England's widely predicted move to hike interest rates would mark the first rise since July 2007, when Gordon Brown had just taken over from Tony Blair as Prime Minister.

It would reverse the post-Brexit emergency cut seen in August 2016 when the Bank sought to shore up the economy after the shock vote to leave the EU.

But borrowers will be wondering if this is the start of a series of rate increases.

Here are some of the key questions and answers surrounding the Bank's interest rate decision.

:: Why is the Bank set to raise rates now?

The Bank is looking to cool surging inflation, which has been sent higher by sharp falls in the pound since the Brexit vote.

Consumer Prices Index (CPI) inflation hit 3% in September - its highest level for more than five years - and the Bank has warned it could rise further still.

The Bank is tasked by the Government with keeping CPI at 2%, but has been tolerating higher inflation amid uncertainty caused by the Brexit vote to prevent shocks to the economy.

Policymakers are now becoming less tolerant of surging inflation, given that the economy has performed better than feared since the EU referendum.

:: Is the economy strong enough to withstand a rate rise?

Growth edged up to a better-than-expected 0.4% in the third quarter from 0.3% in the previous three months, according to last week's first official estimate.

This suggests the economy is stable and no longer in need of the emergency boost delivered by the Bank after last year's Brexit vote.

But some economists have voiced fears over the timing of a rate hike, amid uncertainty caused by Brexit negotiations and a shaky consumer outlook as household finances are squeezed by rising inflation and paltry wage growth.

:: What will an increase mean for households?

It will come as a blow to millions of mortgage borrowers on variable rate deals, although it will offer some relief to savers who have seen their nest eggs decimated by surging inflation and negligible returns.

But a quarter-point rise will only take rates back to where they were before the August 2016 cut, meaning that any impact is expected to be modest.

More of a worry for borrowers is the outlook for further rises, with economists predicting as many as three rate increases over the next two years.

This could hit some home-owners hard, given the popularity of variable rate mortgages in the UK, meaning the impact of a rate hike can be felt very quickly by households, which are already highly indebted.

::  Where will rates go from here?

Economists believe rates could hit 1% by the end of 2019 to bring inflation to target, although the timing and degree of further hikes are highly dependent on the economy and Brexit impact.

Some predict rates could rise again as soon as February, but others expect there will be a pause until at least later in 2018.