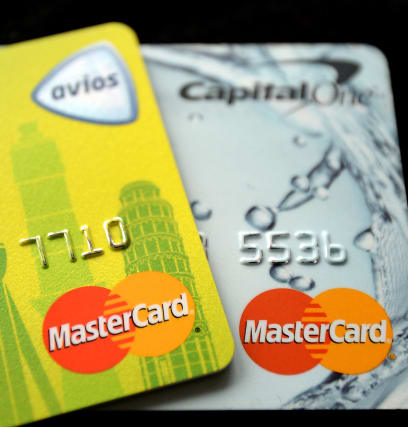 A proposed £14 billion class action lawsuit against Mastercard has been revived after lawyers launched a judicial review to appeal against a ruling that prevented the case from heading to trial.

Lawyers for former financial ombudsman Walter Merricks have made applications with both the Court of Appeal and the Administrative Court of the High Court, the latter by way of judicial review.

The damages being sought are more than £14 billion.

But the Competition Appeal Tribunal (CAT) in July ruled that the case could not proceed through a so-called collective action, saying that even if losses had been suffered and could be estimated across the whole class, there was no way of ensuring that an individual would receive an amount compensating for any loss suffered.

But Mr Merricks's legal team said on Friday that there are "very significant public policy" issues at stake in the case.

Mr Merricks said: "I am determined to pursue this claim for two main reasons. First, Mastercard was found guilty of setting transaction fees at an unlawful and excessive level for 16 years, a practice that inevitably led to consumers paying higher prices than we should have done because retailers would have passed on these costs.

"Since that time Mastercard has done nothing to make recompense to consumers for its wrong-doing.

"The second reason I am determined to fight on is because this collective action regime was brought into being by Parliament to help access to redress where proven wrongdoers like Mastercard have inflicted damage on a wide class of consumers."

To address the CAT's reasons for refusing to allow the collective action to proceed, lawyers have put forward a supplemental expert report penned by economists and forensic accountants to support the case.

Mastercard has previously maintained that claim is "completely unsuitable to be brought under the collective actions regime", and that an appeal against the CAT's decision would be "without merit".