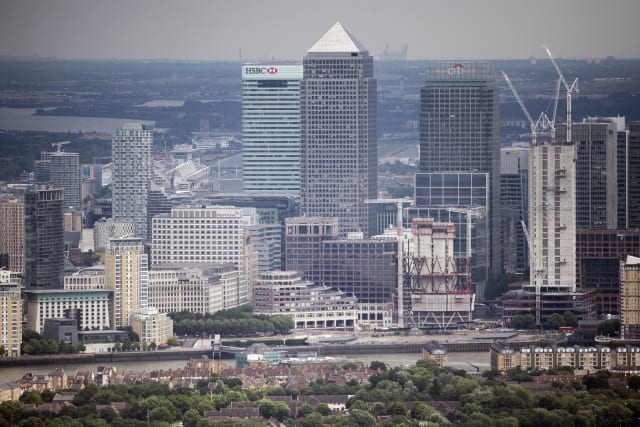 The head of Germany's financial regulator has warned that City firms are at increasing risk of a "cliff-edge" Brexit, as he urged banks wanting to relocate to the country to speed up their applications.

Felix Hufeld, president of Bafin, said that the regulator is currently preparing for the worst, given the lack of progress from the last five rounds of Brexit talks.

"Negotiators have not made sufficient progress on the designated key separation issues," he said in a speech delivered at an event organised by consultancy zeb in London.

"For the time being, we therefore have to assume that the UK will not be a member of the common market or anything close to it following Brexit.

"There are only 18 months to go before that happens, possibly leading to a so-called cliff-edge situation."

Bafin has already conducted several workshops with "a number" of firms, and while it will offer assistance to "all institutions" that are interested in relocating their business to Germany, Mr Hufeld warned that resources could be tested.

He said: "Some time ago we set up virtual structures for this with dedicated teams to act as permanent points of contact for an institution's authorisation procedure.

"But we only have limited resources, too, of course. So, as the saying goes, it's first come, first served."