Council leader: Nobody told me about Rochdale school sex abuse 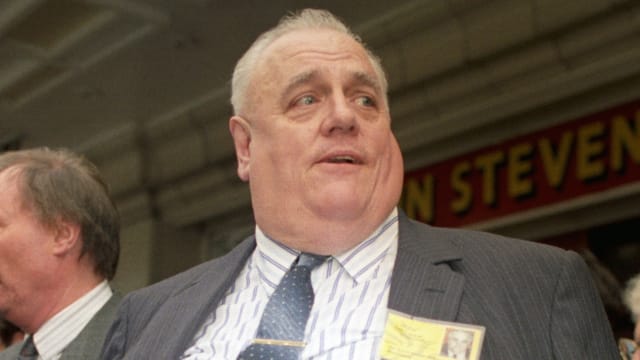 The leader of Rochdale Council has told an inquiry he had no knowledge of the sexual abuse of children at a residential school in the town despite mounting evidence in the early 1990s.

The Independent Inquiry into Child Sexual Abuse is examining how the late MP Cyril Smith and others were able to target youngsters at institutions in Rochdale over several decades.

It has heard how senior council staff knew about serious allegations of sexual abuse involving children at Knowl View School by the early 1990s.

But Richard Farnell, who regained the position of Labour council leader in 2014 after a gap of 22 years, told the inquiry he was never informed of the scandal during his first stint in office between 1986 and 1992.

The inquiry heard that a paedophile had been admitted to Knowl View in September 1990, where he had sexually abused at least one boy.

The council's education chairwoman, Mary Moffat, knew about the incident but Mr Farnell insisted the information was not passed on to him.

Brian Altman QC, lead counsel for the inquiry, suggested the idea he had not been told by his political colleague was "ridiculous".

The inquiry heard that by April 1991, the council was also dealing with the sexual exploitation of Knowl View boys at the town's Smith Street toilets as well as an "epidemic" of "peer on peer" abuse at the school.

A report submitted on March 20 that year from a worker from the Rochdale health authority detailed claims that boys as young as eight were being targeted by men from as far afield as Sheffield.

It said most people would be "horrified" by the allegations, which had the potential to become a "public scandal".

Mr Altman asked the council leader: "You knew absolutely nothing at that time of the scandalous nature of what was going on in Knowl View?"

Mr Farnell said: "In order for me to have known I would have had to be told."

He blamed his lack of knowledge on professional officers within the council.

"As leader, I would expect the council's professional officers to inform me and nobody else," he said.

"The director of education, the director of social services, the chief executive have all said they never brought this to my attention."

Another report on Knowl View was submitted in February 1992, while Mr Farnell was still in office, but the politician denied he had been shown it at the time.

Mr Altman asked: "You were still completely and utterly ignorant of the problems in Knowl View?"

Mr Farnell replied: "I was unaware of the problems at Knowl View."