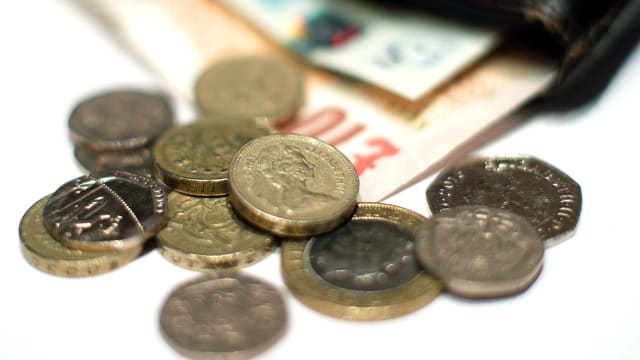 A group which promotes the voluntary living wage, which is higher than the official figure, has accredited its 3,500th employer.

The milestone was reached after luxury florist Moyses Stevens Flowers, which has a network of shops across London, agreed to pay staff £9.75 an hour, the voluntary rate for the capital.

The announcement comes ahead of Living Wage Week from November 5, when new figures for the voluntary rates will be announced.

Katherine Chapman, director of the Living Wage Foundation said: "We're so proud to reach this milestone working alongside businesses and organisations who recognise that a fair day's pay is not only the right thing to do, but can also improve the quality of work, reduce absenteeism and increase motivation and staff retention."

"As we continue to grow, we are excited not only by the range of businesses that are committed to setting examples in their sectors by putting their staff first but also reaching across all parts of the UK."