PPI complaints rise 24% since the start of the year 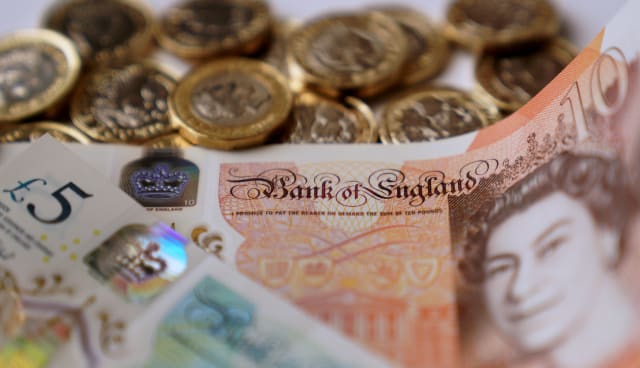 Complaints over Payment Protection Insurance (PPI) jumped 24% in the first half of the year, according to the City regulator.

The number of PPI complaints climbed by 899,000 to 1.11 million over the period, making it the most complained about financial product.

The Financial Conduct Authority (FCA), which released the figures, said PPI made up a third of the 3.32 million complaints made during the six-month period.

It said customers were handed £1.99 billion in compensation for the first half of the year, with PPI counting for 82% of the payments.

Christopher Woolard, executive director of strategy and competition, said: "We now require firms to report all complaints which gives us a fuller picture of where the industry might not be meeting customer needs.

"But even allowing for the change in reporting rules, and some progress made, the numbers are still significant.

"Firms need to do all they can to reduce complaints and ensure that they are working in the best interests of consumers."

The rise was partly triggered by the FCA's move to a new reporting method.

Of the complaints made, 43% were linked to advising, selling and arranging, down from 59% in the first six months of 2016.

However, general administration and customer service accounted for 38% of the complaints, compared to 27% over the period last year.

Barclays Bank received the most customer complaints followed by Lloyds Banking Group and the Bank of Scotland.