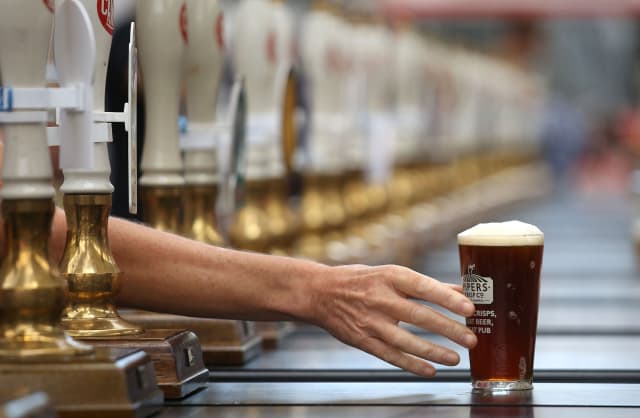 Nearly a quarter of a million firms will be hit with above inflation property tax hikes next year, according to new data.

Figures show 248,186 companies in England will face a business rates rise beyond 3.9% in 2018, upping the pressure on Chancellor Philip Hammond to ease the financial squeeze on firms.

It comes after the Office for National Statistics (ONS) confirmed last week that business rates would increase by 3.9% next year in line with September's Retail Price Index (RPI), meaning English companies must stump up an extra £1.1 billion.

Business rent and rates specialists CVS, which compiled the data, is urging Mr Hammond to "be bold" in his November Budget by freezing annual inflationary increases.

CVS chief executive Mark Rigby said: "Brexit is driving inflation. Import prices have risen given the fall in the pound with prices rising faster than wages causing households to 'tighten their belts' on spending, especially on 'big ticket' items.

"Against this backdrop we already have the highest property taxes, not only in Europe but the world.

"The Chancellor must be bold within his upcoming Budget next month through an unprecedented stimulus of freezing rate rises in April 2018."

In addition, 110,243 medium-sized properties and 11,861 large properties will also be hit with above inflation increases in 2018.

Of those large properties, 4,398 will see their tax bills jump by more than a third at an extra £175.7 million.

Firms across England and Wales have already been grappling with changes to business rates following April's revaluation, which accounted for property price changes over the last seven years.

As part of the revaluation, companies have been offered transitional relief so any big jump in bills are phased in slowly over a five year period.

It was also revealed last week that close to half of English councils have yet to issue revised business rates bills after the announcement of a £300 million discretionary relief package during the Spring Budget.

Only 157 out of the 326 councils have informed the Department for Communities and Local Government that they have reissued their bills allocating the allowance.