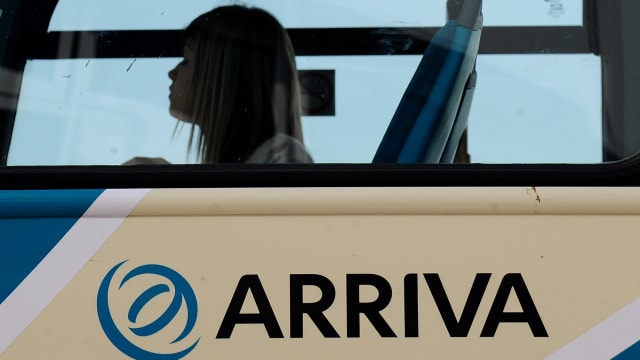 Bus workers are to stage a series of 24-hour strikes in a dispute over pay.

Members of the GMB and Unite unions working for Arriva in the north-west of England will walk out on Thursday and again on October 23 and 30.

Eddie Parker, the GMB's Regional Secretary, said: "The final pay-off made by the company represents an increase of between 1.6% and 2.6%. Yesterday inflation hit 3%, so this is in effect a real terms pay cut.

"With 11 sites affected across Merseyside, commuters should be aware of potential traffic chaos."

Phil Stone, managing director for Arriva North West, said: "It is disappointing that following a further meeting with Unite and GMB and two improved offers being made, they are proceeding with disruptive strike action.

"We believe that we have tabled a fair pay deal for our drivers in the region.

"Arriva North West wholeheartedly apologises to our customers for the disruption this strike action will cause to their journeys."

There will be no Arriva bus services operating within Merseyside, Greater Manchester, Lancashire or Cheshire during the strikes, except for those running out of the Chester depot and services into Chester from Wrexham and Rhyl.