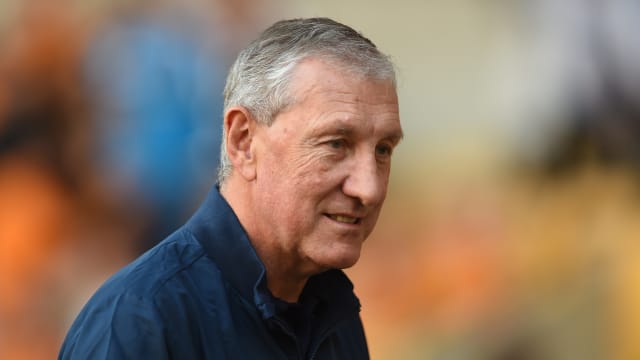 The son of former England football captain Terry Butcher has died, his family have said.

Former Army captain Christopher Butcher, 35, died on Monday. He had served in Afghanistan with the Royal Artillery.

His younger brother Ed wrote: "Chris you were my hero, you were my best friend and you were someone I would throw myself in the way of a truck for.

"This is for you and thank you for everything you ever taught me and I will miss you for the rest of my life but you will never be forgotten."

He said Christopher was the "best brother", adding: "His death has hit the entire family hard."

His father Terry Butcher played as a defender for England, Ipswich Town and Rangers during his career.

"The family are together and we will release the dates of the funeral in due time," said Ed Butcher.

"We know how greatly he was loved and we're sorry that we can't call every person who knew him to tell them."