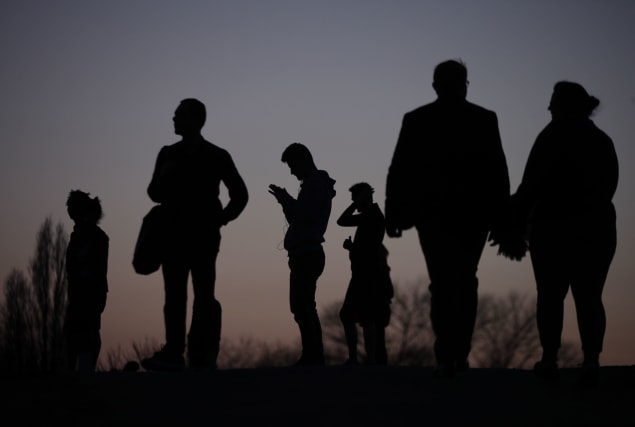 Over-50s daters are adding £664 million annually to the UK economy in their quest for love, a study suggests.

The Centre for Economics and Business Research (Cebr) made the calculations after finding the average "silver single" now spends nearly £58 per date.

Around one in four singles aged 50 to 64 are now actively dating, according to the research commissioned by Ourtime, an over-50s dating service from Match.

The spending power of the baby boomer generation is also reflected in the finding that they tend to spend more on entertainment, restaurants and bars than the average dater, at around £39 per person per date, compared with an average of £31 across all daters.

The findings were based on surveys of more than 8,000 people across various countries including the UK, which were supplemented with population statistics.

Here is how the average cost of a date adds up for the over-50s, according to the research from Ourtime: