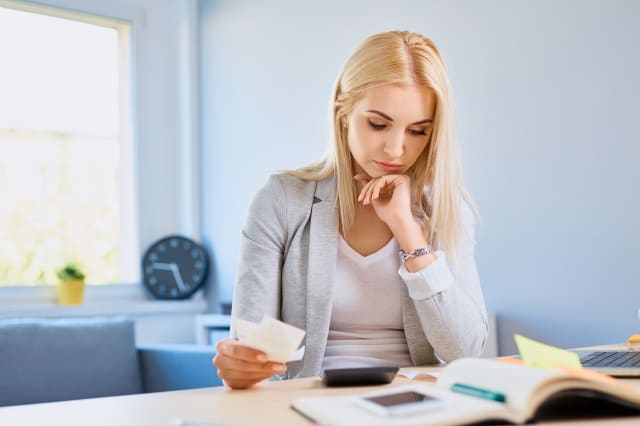 Winter is coming and with it comes higher energy bills as we turn on the heating.

Last week, consumers were given a glimmer of hope that bills might not be quite so bad this year, as the Prime Minister revived plans for an energy price cap.

It was hoped it would be in place this year. However, it's now looking more likely to come into effect towards the end of 2018, or start of 2019.

But there is no need to wait for a price cap to save money on your gas and electricity, in fact many consumers already benefit from one.

How to keep your finances warm this winter

Who already has a price cap?

About three million households across the UK already benefit from an energy price cap.

Homes with pre-pay energy meters will see bills for the next year going down by an average of £19.

This latest price cap for pre-pay meters came into force on 1 October, and built on the original price cap introduced in April.

Who will benefit from a cap?

Along with people on pre-pay energy meters, one million vulnerable consumers on the Warm Home Discount will benefit from an energy price cap from February 2018.

According to energy regulator Ofgem, this will see an extra £120 knocked off annual fuel bills. This is on top of the £140 discount for winter energy payments people on the Warm Home Discount already receive.

What can you do now?

You don't need to wait until the energy price cap is introduced to save on your energy bills. In fact, with winter on the way, now is the perfect time to look at ways to save.

The easiest way to save is to simply switch energy supplier. Go onto a price comparison site and in a few minutes, you'll be able to see how much you could save just by moving to a different company.

How to find the best deals on comparison sites

It really is that simple.

Brits spend £2.2 billion a year on unnecessary heating, according to research by Direct Line. That's more than £80 per household!

So, if you want to knock some money off your next gas and electricity bill, just be careful about when you turn the heating on, and, if you're feeling a bit chilly, put on a jumper before putting on the radiator.

Seven easy ways to save on your bills

Get on the right tariff

Remember the last time you changed energy supplier? When your deal came to an end, assuming you didn't switch again, you were probably put on a standard variable tariff.

Around 12 million household are on one of these tariffs and tend to be among the most expensive deals on the market.

If you're on a standard variable tariff (to find out have a look on your last energy bill), switch as soon as you can.