Greybull under fire from Frank Field over Monarch collapse 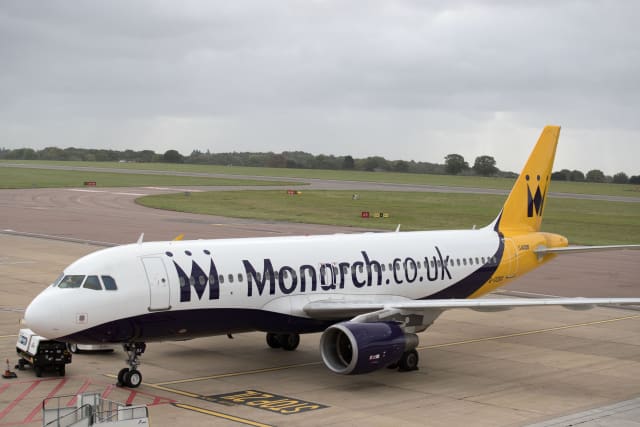 Greybull Capital, the private equity owner of collapsed airline Monarch, has come under heavy fire from MP Frank Field, who has claimed the group could walk away with millions from the wreckage.

In a letter to the Pension Protection Fund (PPF), the Work and Pension Committee chair raised questions about a £7.5 million secured loan note granted to the PPF by Greybull when it acquired Monarch in 2014.

Under the terms of the arrangement, which saw the airline's pension scheme fall into the PPF, the pensions lifeboat had been due to receive the money in instalments later this year.

But the Labour veteran said that because of the way Greybull's buyout of Monarch was engineered, the PPF "may lose out entirely on its claim" while Greybull could "extract a multimillion-pound profit from its investment".

He also pointed to reports suggesting that Monarch had £48 million cash in the bank at the time of its collapse, which Greybull could claim as the firm's first in line secured creditor.

He added: "How can it be that once again, mega rich individuals could walk away from a collapsed company with a bumper profit while ordinary people pick up the bill?

"This massively supports the case for the law to change, to robustly protect pension schemes against owners seeking to line their pockets while avoiding their responsibilities, in line with our recommendations.

"Do we need another illustration of the ethics of some of the billionaire class in this country before we act?"

As Monarch's main secured creditor, Greybull also has first dibs on any cash realised from asset sales being carried out by administrator KPMG, which is expected to recoup millions from selling the airline's landing slots.

Greybull is run by brothers Marc and Nathaniel Meyohas and Richard Perlhagen.

The airline collapsed into administration last week and triggered Britain's biggest peacetime repatriation at the expense of the taxpayer.