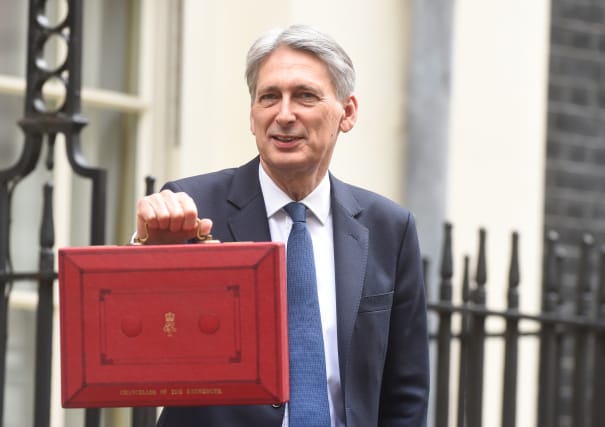 Chancellor Philip Hammond has been dealt a blow ahead of next month's Budget after the economic watchdog warned overly optimistic productivity forecasts will slash its outlook for UK growth.

The Office for Budget Responsibility (OBR) - whose forecasts form the basis of the chancellor's Budget decisions - has admitted it is set to "significantly" lower its predictions for the UK's productivity growth over the next five years in next month's forecasts.

In its Forecast Evaluation Report, the OBR said the productivity downgrade is expected to hit growth and weaken the public finances outlook - which is is set to decimate the £26 billion headroom Mr Hammond had put faith in to ease the economy through Brexit.

The OBR warned: "While we continue to believe that there will be some recovery from the very weak productivity performance of recent years, the continued disappointing out-turns, together with the likelihood that heightened uncertainty will continue to weigh on investment, means that we anticipate significantly reducing our assumption for potential productivity growth over the next five years."

It added: "It is highly likely that the downward revision to productivity growth will dominate in terms of its effect on cumulative GDP (gross domestic product) growth over the forecast horizon and the associated consequences for the budget deficit."

While better-than-expected borrowing since its March 2016 forecasts and ongoing falls in unemployment would help strengthen the Government's books, the OBR said "the downward revision to productivity growth is likely to have the largest quantitative impact".

The Treasury said it was working to fix the so-called productivity puzzle.

A spokesman said: "Productivity has been a long-standing challenge for the UK economy, which is why we are focused on boosting our performance to deliver higher living standards and build an economy that works for everyone."