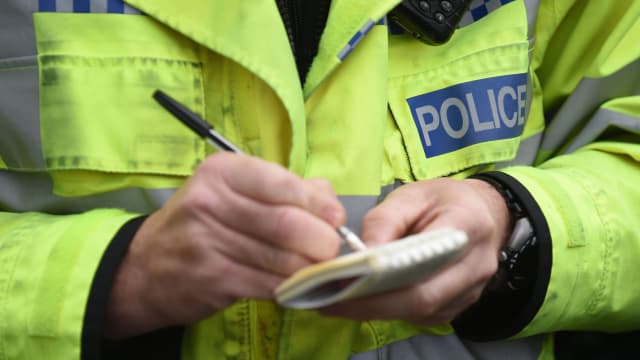 A murder probe has been launched after a teenager was shot while riding as a passenger on a motorbike.

James Meadows, 17, died on Monday evening following the shooting in the Huyton area of Merseyside on Sunday night, police said.

Officers were initially called to Lyme Cross Road at 9.40pm on Sunday to reports that a 17-year-old male pillion passenger on a motorbike had fallen off and suffered a head injury.

Merseyside Police said the rider of the bike failed to stop.

The teenager was taken to hospital where a scan showed he had a head wound consistent with having been shot.

On Monday night, Merseyside Police said: "A murder investigation has been launched after 17-year-old James Meadows, who was critically injured in Huyton last night, was pronounced deceased this evening.

"A Home Office post-mortem will be carried out and James's family have been informed."