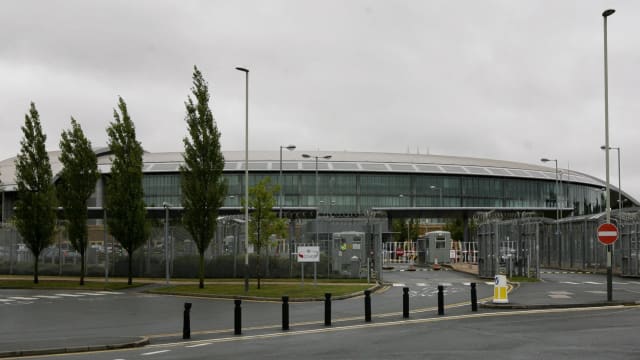 Protecting the UK from cyber attacks is just as important as fighting terrorism, the director of intelligence agency GCHQ has said.

Writing in the Telegraph, Jeremy Fleming said the speed of technological advances, including the internet, means the UK's enemies are constantly finding new ways of threatening the nation's security.

The ex-deputy director of MI5 said Government investment was being used to ensure GCHQ was "a cyber organisation as well as an intelligence and counter-terrorism one".

He wrote: "If GCHQ is to continue to help keep the country safe, then protecting the digital homeland - keeping our citizens safe and free online - must become and remain as much part of our mission as our global intelligence reach and our round-the-clock efforts against terrorism."

Last year, the UK's National Cyber Security Centre (NCSC) was set up within GCHQ which, Mr Fleming said, had responded to nearly 600 "significant" cyber attacks which required a national response.

Among them were the WannaCry or Wanna Decryptor ransomware, which downed systems across the globe including the NHS in May, as well as an attack on Parliament in June which compromised up to 90 email accounts.

Mr Fleming, who became director of GCHQ in March, said the NCSC now has a "world-leading programme to reduce the incidence and impact of cyber-attacks without users even noticing".

He added that despite GCHQ's need for secrecy, the centre was working closely with schools, universities and private firms, as well as the media, as part of its vital role.