Man arrested in Surrey after body found in road 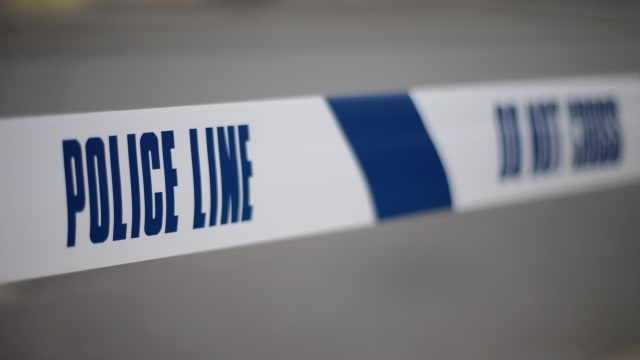 A man has been arrested after a body was found in the road in the early hours of Sunday morning.

The body of a man was found on Monument Road in Woking.

Surrey Police said officers were at the scene shortly after the alarm was raised by a member of the public at 3am.

A Surrey Police spokesman said a man from the local area was arrested on suspicion of causing death by dangerous driving, leaving the scene of an accident and failing to report an accident and was in custody.

Sergeant Eddie Ryan from the Serious Collision Investigation Unit said: "Although we have made an arrest, we are continuing to appeal for witnesses to this incident in which a man has sadly lost his life.

"We are keen to hear from anyone who might have noticed their neighbour coming home late, and who has damage to their vehicle this morning, or who has since taken their car to the garage.

"Similarly, if you were on that road last night and have a dashcam, please let us know."

They were trying to identify the man's next-of-kin, who have yet to be informed.

The road will remain closed while officers continue their investigations, the force said.

Anyone with information is asked to call Surrey Police on 101 (999 in an emergency) or use report.police.uk and quote the reference number P17254749.

Octogenarian takes to the skies for charity wing walk

Anneliese Dodds on Covid-19: How did it come to this?