US hits back at EU after Amazon and Apple rulings 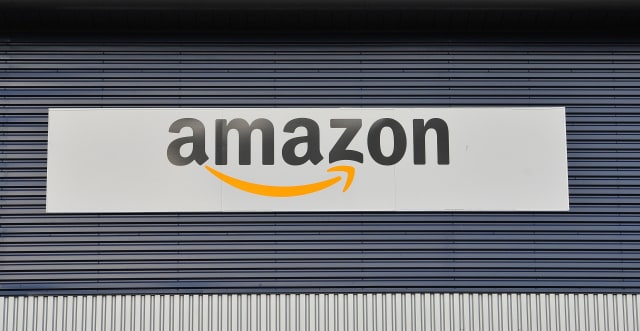 The US government has hit back at the European Commission after it ordered Amazon to pay around 250 million euros (£223 million) in back taxes linked to a sweetheart deal with Luxembourg.

It is the latest EU antitrust decision to affect a major US firm in recent years, with competition commissioner Margrethe Vestager having targeted the likes of Apple and McDonald's over their respective tax arrangements in Ireland and the Duchy.

A spokesman for the US Treasury said: "The Treasury Department is deeply concerned that the European Commission continues to impose retroactive tax assessments on US companies."

The spokesman went on to criticise the Commission's decision, saying its approach to state aid cases is "unfair, contrary to well-established legal principles" and "calls into question the tax rules of EU member states".

"Furthermore, the Commission's unilateral actions threaten to undermine principles of tax certainty and the successful rules-based economic partnership between the European Union and the United States.

"The Treasury Department will continue to monitor these cases and make clear its continued objection to the Commission's unilateral actions."

The Commission's ruling followed a three-year investigation into a 2003 tax agreement between Luxembourg and the retailer that saw most of Amazon's European profits recorded in the country, but not fully taxed.

Ms Vestager said on Wednesday that Luxembourg must now recover the shortfall, as the arrangement amounted to "illegal tax benefits" for Amazon, which is now considering launching an appeal against the ruling.

The move by EU regulators adds to the risk of further friction between the US and EU over fair treatment of American business abroad.

The Commission last year hit US tech giant Apple with a 13 billion euro (£11.5 billion) tax bill in the wake of an investigation which found that Apple paid 50 euros in tax for every one million of profit made outside the US in 2014.

The regulator separately announced on Wednesday that it was referring Ireland to the European Court of Justice for failing to recover the unpaid taxes from Apple.

Google is currently appealing against its own 2.42 billion euro fine from Europe's competition watchdog for breaching antitrust rules with its online shopping service.

It followed complaints that Google gave the service a prominent position on the internet search engine, while rival services were demoted.