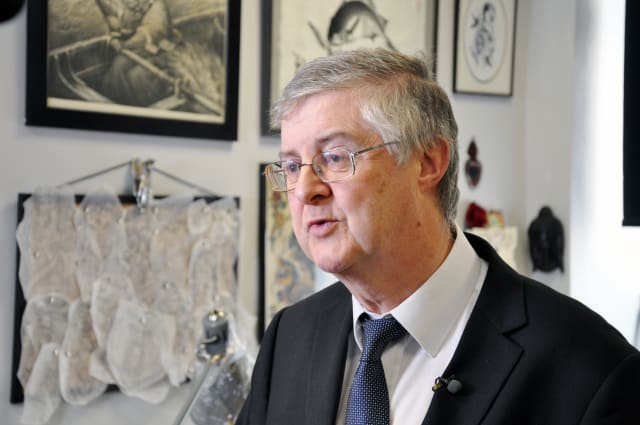 The average first-time buyer in Wales will not have to pay a new property tax when purchasing their home under plans to replace stamp duty there.

The land transaction tax (LTT) will be introduced in April 2018 in Wales, replacing stamp duty.

The tipping point at which home buyers face paying more is on homes worth £400,000-plus, in what the Welsh Government described as "progressive" tax plans.

Under stamp duty rates, currently applied to England, Wales, and Northern Ireland, a 0% rate applies to properties worth up to a lower threshold of £125,000.

Office for National Statistics (ONS) figures show the average house price in Wales in July was £151,000, including all property types.

The Welsh Government said that by increasing the threshold at which the tax is payable, the average first-time buyer will pay no tax at all.

It said nine out of 10 home buyers in Wales will either pay the same or less tax than under the current stamp duty regime.

The new rates for Wales were released by the Welsh Government's Finance Secretary Mark Drakeford.

He said: "From April, Wales will introduce the first Welsh taxes in almost 800 years, supporting first-time buyers and boosting business."