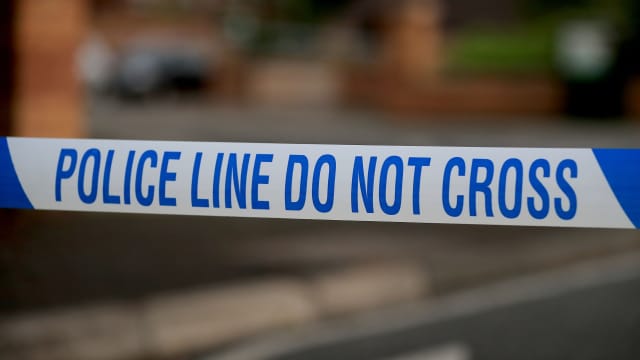 A murder probe has been launched after a woman's body - believed to be that of a serving officer with Greater Manchester Police - was pulled from a lake in Cheshire.

A 43-year-old man has been arrested on suspicion of murder after the body was discovered at 3.45am on Friday in Poynton Park.

Police now believe the victim is 39-year-old Leanne McKie, a mother of three young children from nearby Wilmslow.

Formal identification has yet to be carried out.

The suspect, also from Wilmslow, is said to be assisting officers with their inquiries.

Detective Inspector Adam Waller said: "We are aware of a number of rumours circulating in relation to the identity of the victim and, whilst formal identification has not yet taken place, we do believe that the victim is 39-year-old Leanne McKie, from Wilmslow."

Mr Waller added: "Leanne was a mother of three young children and a serving police officer in Greater Manchester Police. Our thoughts at this difficult time are with Leanne's family, friends and colleagues."

He said the incident appeared to be isolated and that police were not looking for anyone else in relation to her death.

Mr Waller urged anyone with any information to contact police.

Cordons remain in place in Poynton and Wilmslow as inquiries continue.