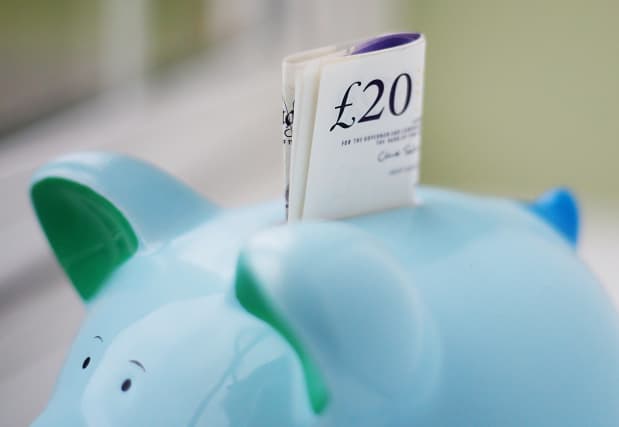 Participation in occupational pensions has surged to a record high, with more than 39 million people saving towards retirement, official figures show.

Total membership of occupational pension schemes in the UK was 39.2 million in 2016, the Office for National Statistics (ONS) said - the highest level recorded by the survey and a 17% jump compared with 2015, when the figure was 33.5 million.

Pensions experts welcomed the numbers but warned that average contribution rates are still below what people are likely to need for a decent income in retirement.

The Government is looking at how to build on the initial success of automatic enrolment into workplace pensions.

The average contribution rate for private sector defined contribution (DC) schemes in 2016 was 4.2%, which is broadly comparable with 2015, the ONS said. This rate includes members' plus employers' contributions.

Sir Steve Webb, a former pensions minister who is now director of policy at Royal London, said: "There is a mix of good news and bad news in these figures.

"The good news is that millions more people are now saving for a pension, mainly because of firms automatically enrolling them into workplace pensions.

"The bad news is that, at the moment, relatively small amounts of money are going into these pensions. Contribution rates of around 4% of wages are probably less than a third of what is needed for a decent pension.

"It is vital that we build on the success of automatic enrolment in getting people started on pension saving by 'nudging' them to increase their savings levels to more realistic levels."

The scheme launched in October 2012, and has been gradually rolled out from the largest employers to the smallest.

The scheme has largely been seen as a success, with a strong appetite for taking part, particularly among younger workers.

Minister for pensions and financial inclusion Guy Opperman said: "Saving through your workplace pension is one of the easiest and most accessible ways to put money aside for retirement. It is really encouraging news that this form of saving is now at a record high.

"Behind each of these figures is a person or a family who can now look forward to a better retirement.

"But our work here is far from done and we're currently reviewing automatic enrolment so we can continue to build upon its success and encourage as many people as possible to save into a workplace pension."