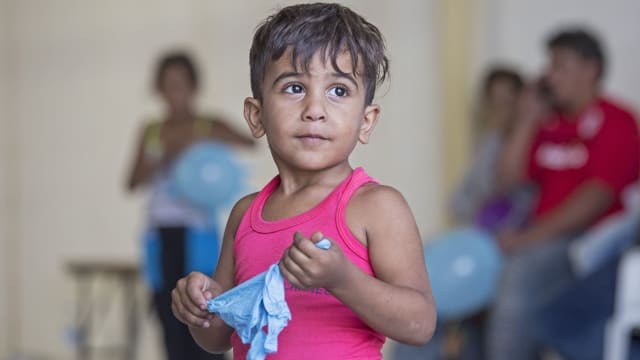 The number of lone asylum-seeking children in the care of councils in England has more than doubled in three years.

Official statistics show local authorities were looking after 4,560 unaccompanied minors at the end of March 2017.

Asylum applications from under-18s who come to Britain without a parent or guardian increased sharply in the wake of the international migration crisis.

Town halls have a legal duty to care for youngsters who arrive from abroad seeking international protection.

A report from the Department for Education (DfE) said: "After a large rise in numbers last year, the number of looked after children who were unaccompanied asylum-seeking children continues to increase in 2017."

The vast majority, 92%, of those being supported by councils as of March were boys, while more than three quarters (78%) were at least 16.

The DfE paper noted "significant variation" in the number of unaccompanied asylum-seeking children across the country, with many concentrated in areas where they first entered.

Kent and Croydon had the highest numbers in their care, with 485 and 390 respectively, although these had reduced compared with the previous year after a national transfer scheme was introduced.