Lloyds accused of betrayal as 1,000 jobs to be outsourced to Dutch company 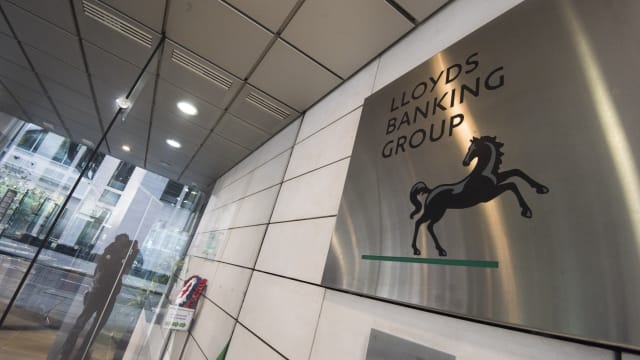 Banking giant Lloyds has been accused of "betrayal" after telling staff that 1,000 jobs are to be outsourced to a Dutch company.

Unite said pensions and some non-contractual benefits will be affected by the outsourcing of insurance work to Diligenta.

The Scottish Widows and Clerical Medical workforce will be sold by the bank and their employment transferred to the third party outsourcing subsidiary, affecting staff in Edinburgh and Bristol, said the union.

National officer Rob MacGregor said: "The wholescale transfer of 1,000 Lloyds Banking Group staff to Diligenta is nothing short of a betrayal of these workers.

"The bank's 'sale' of its committed Scottish Widows and Clerical Medical staff represents contempt for long-serving and skilled employees.

"The decision to simply sell off the workforce will come as a shock to staff at the bank.

"Unite is calling on Lloyds to reconsider this shameful deal and do the right thing by its staff who have worked hard to ensure the business is the success it is today.

"The message from Lloyds Banking Group is loud and clear and appears to be 'so long, thanks for your efforts, you work for them now'."