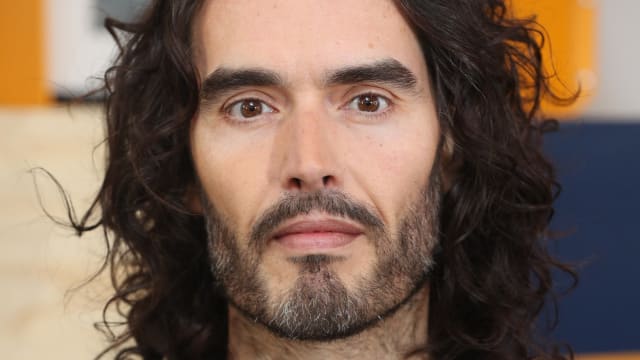 Russell Brand has suggested that drugs should be decriminalised and regulated as part of the battle to combat addiction.

The comedian and activist spoke about his problems with drink, drugs and "promiscuity of epic proportions".

Brand called for addiction to be treated as a health problem and added: "I think that the journey of stigmatisation begins with criminalisation."

He added: "As long as drugs are criminalised, you can't regulate them. As they continue to be criminalised they will - de facto - be stigmatised."

At a Labour conference fringe event in Brighton, Brand referred to recent comments from the Duke of Cambridge on the issue.

Brand said: "In short, like our dear Prince William, I would say that the conversation on the legalisation of drugs needs to be reopened. Not because I endorse drugs - I'm more terrified of drugs than most people - but because it needs to be regulated and controlled and destigmatised."

Explaining his route into addiction, he told the gathering: "For me it was always just trying to deal with feelings of pain, loneliness, lack of trust and alienation. Addiction is an amplification of consumerism and consumerism is the creed of our time."