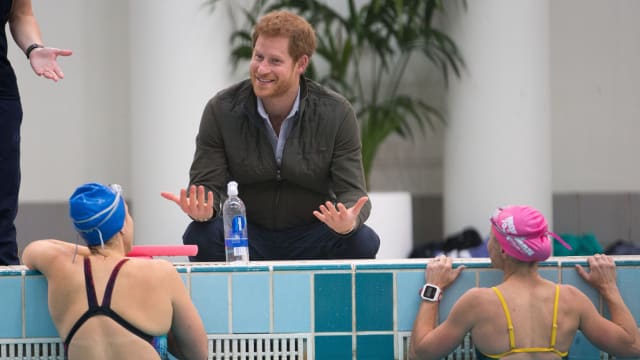 Prince Harry is to make his first official visit to Denmark next month at the request of the Foreign and Commonwealth Office, Kensington Palace has said.

Harry, who is in Toronto, Canada, for his Invictus Games which begin on Saturday, will tour the Danish capital Copenhagen over two days, October 25 and 26.

Kensington Palace said in a statement: "The two-day programme will focus on the young people of Copenhagen. His Royal Highness is looking forward to spending time with entrepreneurs, young community leaders, and meeting individuals who are using sports for social development.

"Prince Harry's first official visit to Denmark will include an audience with Her Majesty The Queen (Margrethe II of Denmark), and an opportunity to meet veterans, including some of the recently returned Danish Invictus Games Team.

"His Royal Highness will also attend a reception hosted by Her Majesty's Ambassador to Denmark."