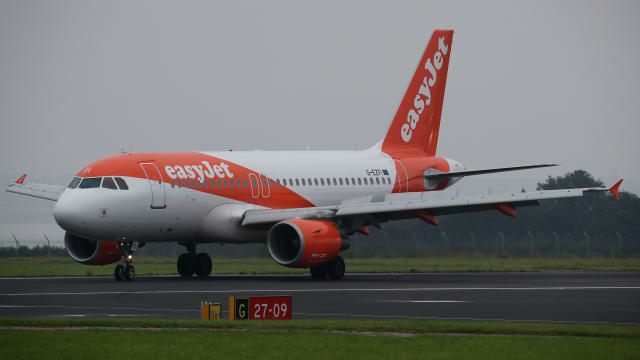 Four passengers have been arrested after a flight from Barcelona to Liverpool was diverted to Bristol Airport.

The easyJet flight was diverted at about 11.30pm on Thursday due to an incident involving passengers.

Police arrested four people on suspicion of offences linked to being drunk on board an aircraft.

A spokesman for Avon and Somerset Police said: "We're appealing for anyone who was on easyJet flight EZY7208 from Barcelona to Liverpool, who may have filmed the incident on their mobile phones or any other devices, to get in touch.