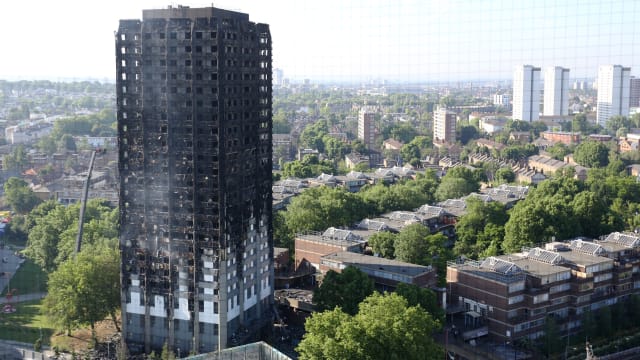 The criminal investigation into the Grenfell Tower fire may consider individual as well as corporate manslaughter charges, the Metropolitan Police said.

Detectives are also investigating eight cases of fraud involving people who claimed money following the disaster and four possible thefts from flats on the lower levels while the building was under 24-hour security, the force revealed during a briefing on Tuesday.

Police now believe that the death toll from the June 14 blaze may fall slightly from the current estimate of around 80.