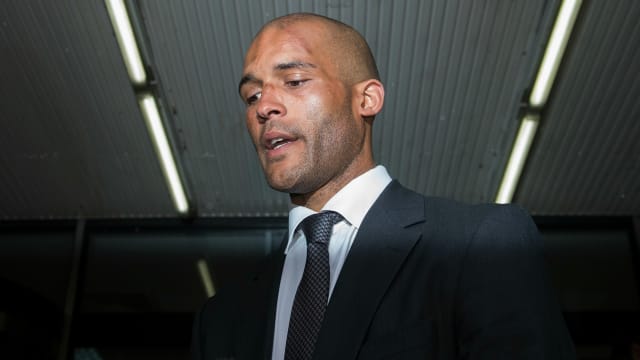 Former footballer Clarke Carlisle is "very unwell but safe in hospital" his family has said.

The 37-year-old was found in Liverpool on Friday evening after being reported missing amid concerns over his well-being.

The former defender's wife, Carrie, updating well-wishers on Twitter, added: "I know he would want me to remind you to talk to someone and ask for help if you feel the same way."

The former Professional Footballers' Association chairman, who made more than 500 appearances for nine clubs during his playing career, has a history of mental illness.

He launched a mental health charity called the Clarke Carlisle Foundation for Dual Diagnosis - a condition that has been described as "mental health problems co-occurring with drug or alcohol misuse".

The father-of-three, who played in the Premier League for Burnley and Watford, remarried earlier this year and has worked to raise awareness of mental health issues.

Carlisle tried to take his own life in December 2014 when he jumped into the path of a 12-ton lorry on the A64, near York, while suffering from depression.