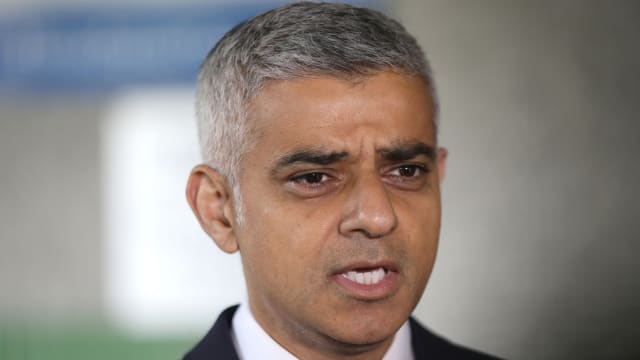 Sadiq Khan has appealed for calm following the Parsons Green terror incident, saying London "will never be intimidated or defeated by terrorism".

The Mayor of London urged people to "remain calm and vigilant" in the wake of the explosion.

He said: "Our city utterly condemns the hideous individuals who attempt to use terror to harm us and destroy our way of life.

"As London has proven again and again, we will never be intimidated or defeated by terrorism."

He said he is in close contact with the emergency services and will be attending the meeting of the Government's Cobra emergencies committee this afternoon .

Mr Khan added: "My sincere gratitude goes to all our courageous emergency responders and the TfL (Transport for London) staff who were first on the scene.

"I urge all Londoners to remain calm and vigilant, and to check TfL's website for travel advice."