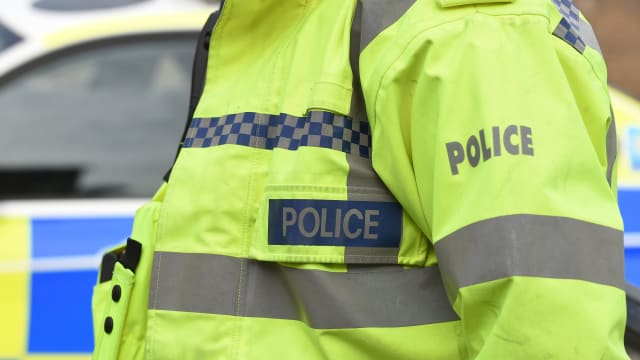 A drinker awoke from a night out to find his ear hanging off and body pockmarked with bruises - but no memory of what happened.

Devon and Cornwall Police said Peter Wilkinson, 53, was stirred by his worried partner at their home in Exmouth in the early hours of August 12.

His ear had been split in two, leaving a gap from the top downwards, while further cuts and bruising bore the signs of an assault.

Mr Wilkinson, who required 25 stitches for his left ear to be sown back together, remembered nothing between leaving a bar and arriving home.

Detectives said he had enjoyed "a couple of drinks" at the south coast town's Wings Bar, before leaving for a different pub at 12.20am and eventually walking home.

An investigation has been launched to establish whether he had been attacked.

Detective Inspector Grant Leitch, from Exmouth CID, said: "We are appealing to the public for information to help us understand how Mr Wilkinson sustained his injuries in the early hours of Saturday August 12.

"He last remembers leaving Wings Bar at around 12.20am after having a couple of drinks, then moving to the Strand public house before walking along Exeter Road in Exmouth.

"The next thing he remembers is being woken up at home by his partner having sustained a serious ear injury and covered in cuts and bruises.

"Peter was taken to hospital, where he needed 25 stitches to reattach part of his left ear.

"We would like to hear from anyone who was in the vicinity of Exmouth Strand and the Magnolia centre between 00.20 and 1am, who may have seen anything suspicious, or who may have witnessed an assault."

Anyone with information is asked to email 101@dc.police.uk quoting crime reference CR/067671/17 or pass information anonymously to Crimestoppers on 0800 555 11.