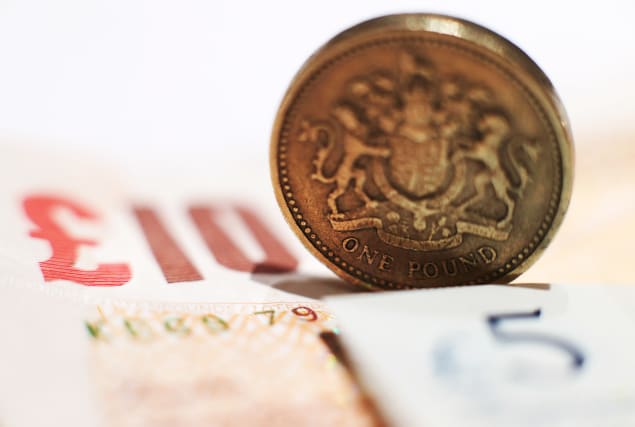 Households are becoming increasingly concerned about energy prices, according to the Which? consumer group.

More than half of all people surveyed (56%) in September believe energy prices should be a key priority for politicians - up by five percentage points from April, when similar research was conducted.

The findings were released just after a tariff hike previously announced by British Gas came into effect this week, adding £76 a year to the average annual dual fuel bill. Similar announcements have previously been made by other providers.

In Which?'s research, based on a UK survey of over 2,000 people, only social care for older people (68%) ranked higher as a concern.

Addressing financial fraud and scams (40%) and ensuring people save enough for retirement (22%) were also key for consumers.

Which? said the energy market should be tackled as a top priority.

Alex Neill, Which? managing director of home products and services, said: "Consumers are sick of the endless debate about energy prices and want action immediately."