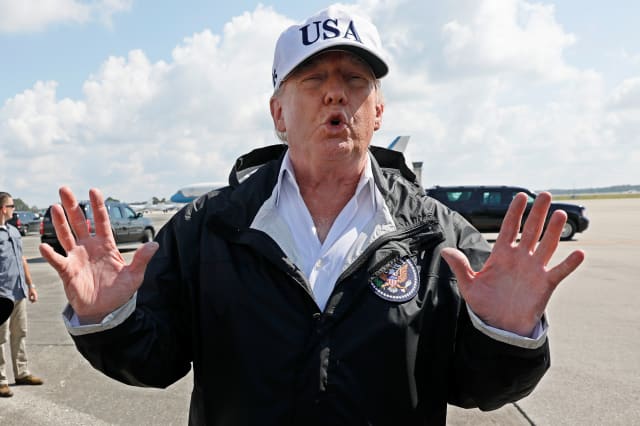 In a tweet, the US president said the perpetrators were "in the sights" of Scotland Yard and called for a "proactive" response.

"Another attack in London by a loser terrorist," he wrote. 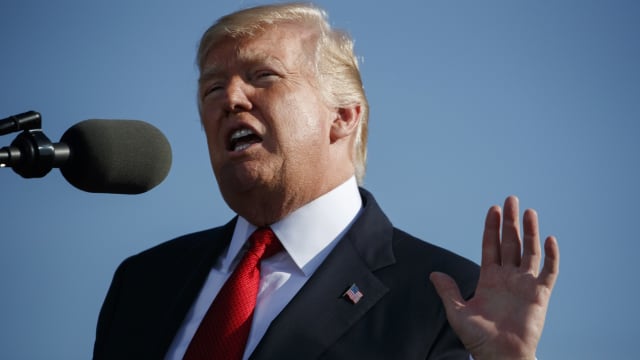 "These are sick and demented people who were in the sights of Scotland Yard. Must be proactive!"

The Metropolitan Police would not be drawn on Mr Trump's comments.

"It is not something we would comment on," a spokeswoman said.