British jobs to be sent offshore and automated after Brexit, study suggests 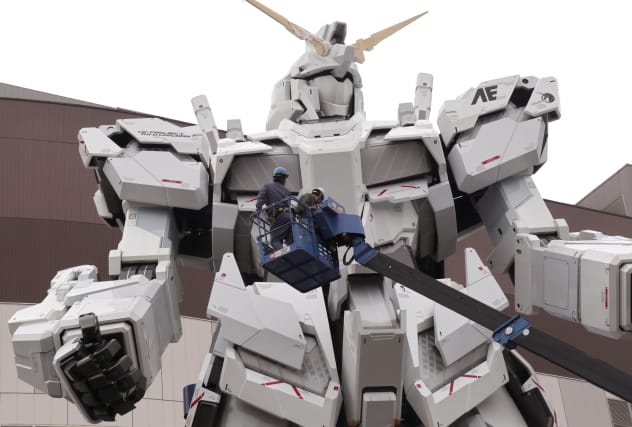 Post-Brexit immigration curbs will result in a "labour market supply shock" and lead to higher automation and job offshoring rather than higher wages for British workers, a report suggests.

The hard-hitting report from Deutsche Bank warned there is little to support the "familiar Brexit narrative" that a drop in immigration will force companies to "pay-up" for domestic workers, particularly in low-skilled industries.

"The first is the link between productivity and wages.

"Wages cannot be raised sustainably above productivity without higher inflation. Otherwise, the labour costs of businesses will rise at the expense of profits."

Even in the best-case scenario, labour shortages could push up productivity, but that is not necessarily a boon for workers, it said.

The report said that Japan in particular should "serve as a warning" for those who believe a tighter labour market should automatically raise wages, noting that the east Asian country has reduced hours rather than hiking pay.

Firms are also likely to turn to technology to make up for a shrinking labour pool, the report said.

The UK seems to be primed for an automation boom, as it currently has the lowest density of robots per manufacturing worker of any economy amongst the G10 nations, according to research by the International Federation of Robotics.

But the UK's powerhouse service sector is also susceptible to robotic replacement, with algorithms able to replace workers in customer services, administrative and secretarial roles, the report said.

In the worst case, companies will actually turn to overseas labour markets rather than succumb to higher costs in the UK, it added.

"This would be bad for labour in aggregate, as output and employment would disappear with no compensatory improvement in real wages," the report said.

It further challenges the Government's plans to cut migration of low-skilled workers after Britain leaves the EU.

But plans for immigration curbs have come under fire from employers, who have voiced concern at the potential impact on Britain's agriculture, hospitality and healthcare sectors - though Deutsche Bank's report suggests the implications could be broader.

"Putting one and two together, the conclusion is that UK companies exposed to foreign competition have limited ability to raise wages in response to a labour supply shock," the report said.