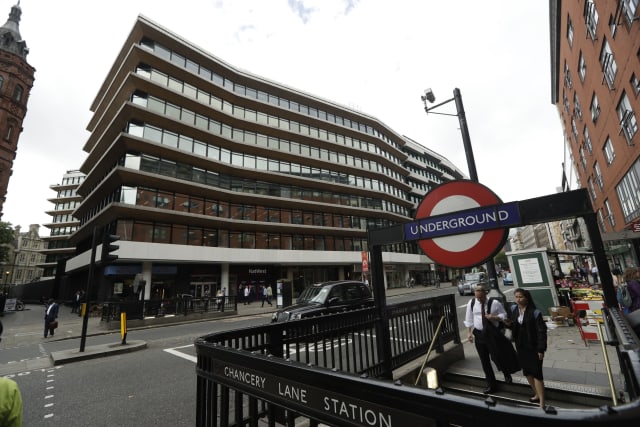 Bell Pottinger has collapsed into administration after the tarnished PR firm failed to find a buyer in light of claims it ran a "racially divisive" campaign in South Africa.

Accountancy group and advisory firm BDO confirmed it was notified of Bell Pottinger's pending collapse on September 8 but was officially appointed administrators of the once-leading City PR company on Tuesday.

The administrators have not confirmed how many staff have been made redundant as a result, though recent reports suggested Bell Pottinger had about 250 employees.

BDO said: "Following an immediate assessment of the financial position, the administrators have made a number of redundancies.

"The administrators are now working with the remaining partners and employees to seek an orderly transfer of Bell Pottinger's clients to other firms in order to protect and realise value for creditors.

"We have taken appropriate steps to preserve the rights Bell Pottinger may have in relation to the failure of the business."

News of its collapse was widely flagged in recent days, having been kicked out of a leading industry group, ditched by its second major shareholder and abandoned by a number of key UK clients, including Investec, Richemont, Unite and Carillion following a damning report by law firm Herbert Smith Freehill regarding its work for Oakbay Capital.

Its Asian and Middle Eastern businesses have also moved to rebrand in hopes of severing ties with its UK parent firm.

BDO said: "Bell Pottinger has been heavily financially impacted by the well-publicised issues resulting in losses of clients, partners and staff and culminating in the expulsion from the Public Relations
and Communications Association (PRCA).

"Late last week, the level of those losses, compounded by the inability of the business to win new clients, was such that remaining management were left with no option but to commence the process to place all UK Bell Pottinger entities into administration."

The administration only affects Bell Pottinger's UK operations, BDO said, adding the PR firm's subsidiaries located outside of the UK will continue to trade under the control of their own management teams.

The PR firm has been left reeling after details of its work for Oakbay Investments - a holding company for the Gupta family - was made public.

A report by law firm Herbert Smith Freehill said that the company had been working on a campaign meant to promote a narrative of "economic apartheid" and the need for more "economic emancipation" in South Africa.

It added that certain campaign materials were "negative or targeted towards" wealthy white South Africans or their companies, and was "potentially racially divisive" and in "in breach of relevant ethical principles."

The PR firm's chief executive James Henderson resigned just days before the report's release while its findings resulted in the company being thrown out of the UK PR trade body last week.

The Public Relations and Communications Association (PRCA) imposed its most serious sanctions on the agency over its work for Oakbay Capital.

The PR firm cannot reapply to join the PRCA for at least five years after it was found to have breached two clauses of the organisation's professional charter and two clauses of its code of conduct.

The trade association's professional practices committee found Bell Pottinger's campaign was "likely to inflame racial discord in South Africa and appears to have done exactly that".