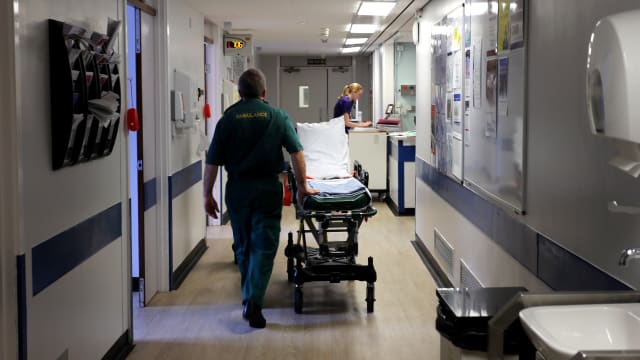 Public-sector workers are being forced into debt and go without meals and heating because of the Government's 1% cap on pay, according to new research.

A study by Unison showed that staff working in public services are having to cope with increases in household bills while seeing their wages held down because of Government policy.

A survey of almost 11,000 workers - including paramedics, teaching assistants, hospital porters and police staff - showed many were struggling through to the next payday and were thinking of quitting for better-paid jobs.

More than two in five described their standard of living as worse than a year ago and a quarter said they owed more money.

The increased cost of everyday items meant one in 10 were going without a regular daily meal and 17% said they did not keep their home warm so they could balance their household budgets.

"The government has inflicted untold damage on the lives of hard-working people and their families, who are weary from the struggle of having to make ends meet every month.

"Ministers have been quick to praise the tireless dedication of people including paramedics and nurses yet insist there's not enough money in the pot to give everyone a decent pay rise. The pay cap must end, not this autumn or next year, but now.

"The government cannot pick and choose who should benefit. Everyone working in the NHS, schools and higher education, local government and the police service is long overdue a rise."

Public-sector pay will be one of the main issues for debate at the TUC congress, which opens in Brighton on Sunday.